Available online and in paperback.

“In Ansgar Allen’s Wretch, a naked prisoner in a cell dutifully records the seemingly ineluctable decay of ‘the Known City’ with the aid of a writing machine. Each account, however, is a reordering of the scattered testaments of souls disordered by expeditions into an ever encroaching ‘Outside’. The unreliability of its copyist is thus no postmodern trope but derives from the principled impossibility of the copy. Wretch thus builds its horror from the simplest metaphysical constituents, envelops the reader like slow mo Ligotti, but is yet more paradoxically disturbing for the glacial consistency of its prose.”

— David Roden, author of Posthuman Life: Philosophy at the Edge of the Human.

“If Samuel Beckett had rewritten Jules Verne’s Journey to the Centre of the Earth while watching Tarkovsky’s Stalker, you might get something like Wretch. A hypnotic expedition into the cells and territories of an ecological dystopia and the lives of those in its service. Terrifying, haunting, but also, in places, strikingly beautiful, like the flowers blooming in the radioactive landscapes of Diana Thater’s Chernobyl.”

— Emile Bojesen, author of Forms of Education and Reader in Education at the University of Winchester.

“A copyist, or rather the body of a copyist, is at work in a cell. He is nameless, as is everyone. There are no names in his world. Pieces of paper are pushed under his door, and he is busy at a machine. Both body and machine are, though, having trouble. Infernal reason is on the rise. What now? Stunning.”

— John Schad, Professor of Modern Literature, University of Lancaster, and author, most recently, of Paris Bride.

“Pessoa once said: ‘[t]o still not have died is enough for life’s wretches, and to still have hope.’ One of these wretches produced the copy you hold in your hands, and while that might go some way toward explaining this book’s title and thematic, allow me to expand.

Ansgar Allen is an accomplished stylist engaged in a highly structured, critical form of fiction-as-medium (in the manner of Marcel Proust or Marcel Broodthaers, for instance), thus what he has ostensibly given us in Wretch is a stack of found copy (format trouvé) — produced by an entirely unreliable narrator — that bound together constitutes a sort-of-narrative straddling the landscape of reason and its Other; stratifying, accordingly, compulsively, infernal regions and impregnable fortresses.

Less a book than an ‘object-event’ (in the Foucauldian sense), Wretch is a meticulously constructed puzzle of reality and unreality, of psychological and . . . creeping biological horror, relayed by an abject Sisyphean copyist whose conscription in this (alien and alienating) loopy labour largely eludes us, but whose droning prose is at once maddeningly mundane and insanely compelling.

A textual aberration worthy of Schism Neuronics. If you enjoyed B.R. Yeager’s Amygdalatropolis, you’ll love this!”

— Edia Connole, Schism editorial board member and author, most recently, of ‘So, Black Is Myself,’ in Hebdige and Subculture in the Twenty-First Century: Through the Subcultural Lens.

“What at first feels like a bleak update of Beckett’s Molloy soon devolves into a terrifying take on Tarkovsky’s Stalker. An imprisoned, nameless narrator tasked with copying knowledge, to render “what was written” into print, transcribes reports of a traveling party who wandered beyond the confines of “the known city.” Wretch reflects an increasingly isolated, unthinkable world, one in which unknown regions encroach upon the comforts of our bleach-soaked jail cells. The very act of reading this book—an object so wonderfully and frighteningly about itself—risks exposure to decay and disintegration. You’ll never see the act of creation in quite the same way again.”

— David Peak, author of The Spectacle of the Void. 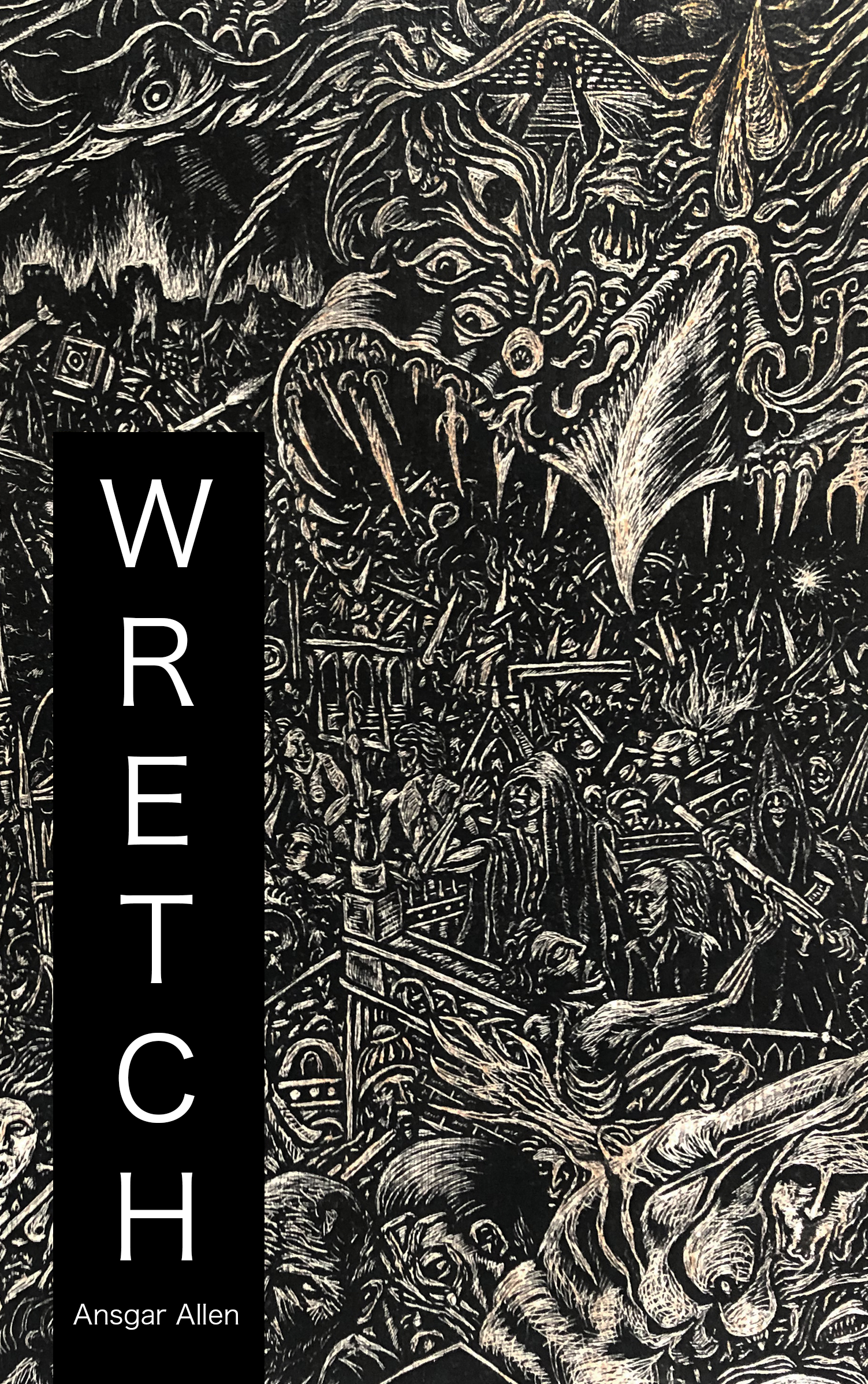 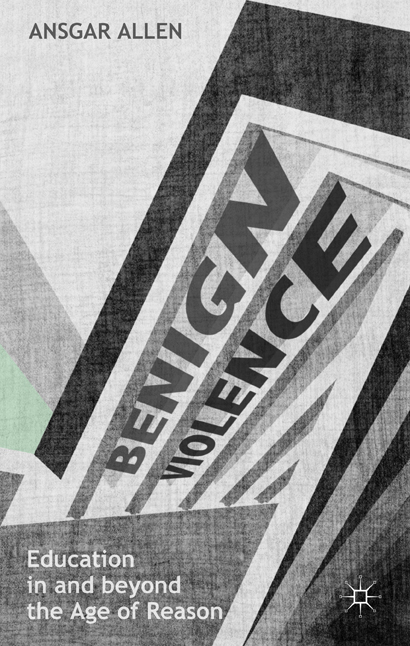